Even if adults don't teach, children try to walk, interact with people, and actively interact with the environment while absorbing various things. This is the way that children try to grow and develop toward independence. Montessori education is based on the existence of self-education, in which children have the power to raise themselves. The basic idea of Montessori is that children grow up spontaneously and repeatedly in an environment where they can fully demonstrate this inherent power and their freedom.

The purpose of Montessori Eduaction 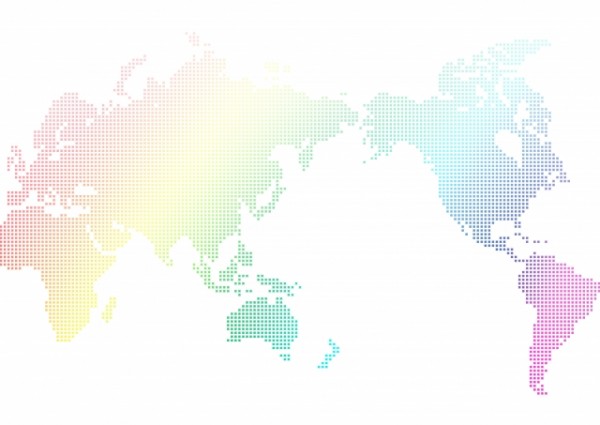 Montessori Education aims to foster people who are independent, competent, responsible, considerate of others, and have a lifelong attitude to learn. Maria Montessori, the creator of Montessori Education, has established educational methods while scientifically observing children and developing their own teaching tools based on the facts they have obtained. The certainty of the teaching method has been proven from various academic perspectives such as modern cerebral physiology, psychology, and pedagogy, and many montessori-educated people are active as world leaders. 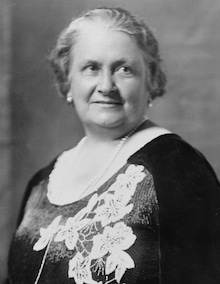 Maria Montessori was born in Italy, she entered the University of Rome of Medicine for the first time as a woman. The era was the 19th century. At that time, it was a period of discrimination against women, so after entering the school, She was not allowed to perform systematic dissection in the same room with the male students, and she was forced to go to another room and take a scalpel for the corpse.

However in 1896, she obtained italy's first female medical doctorate. After graduating, She got a job at a mental hospital attached to the University of Rome, where she got the opportunity to start a Montessori education.

In a time when it was difficult for women to enter society, she overcame these adversities to gain the same status as men, and in her private lives, they raised her only son as a single mother. In her later years, she was also an activist who campaigned for world peace and child dignity around the world. And in 1950 she was awarded the Nobel Peace Prize. As an educator, as a woman, she was a person who has made a new step in the world.

How Montessori Education was created

After Maria Montessori received her Doctorate in Medicine, she got a job at a mental hospital attached to the University of Rome in the age when the female activity was not admitted. The situation of Mental Hospital at that time was far from the medicial study. In the meantime, she was confined to a dark room surrounded by bars, and she was caught playing with bread scraps that had been found to be intellectually handicapped.

After careful observation of the child, Maria found that she was looking for sensory stimulation. So Maria gave her a series of toys that moved her fingertips and tried to treat the children. She was convinced that stimulating the senses would improve intelligence even for children with intellectual disabilities who had been left with no intellectual progress.

After that, other children with disabilities were given similar education and subjected to intelligence tests, resulting in their intelligence exceeding the intelligence of healthy children at the time. This fact has had a great impact on the Italian education and medical community. This is the beginning of montessori education.

In addition to the treatment education for children with disabilities, Maria Montessori applied sensory education to provide this sensory stimulating environment for children from poor roman families. Again, she can get remarkable results from her intelligence improvement, and she quits her job as a doctor and chooses to study again at the University of Rome.

She studied philosophy mainly at the University of Rome and later began educating wild children found in Avellon, southern France. She studied the book by Jean Itar, a pioneer in sensory education that observed and educated wild children, and studied with Dr. Edward Segan, a pioneer in education for intellectual and developmental disabilities. In addition, she also conducted research on physiology and psychiatry, and established his own educational method, which would later be called Montessori Education.

In this way, the people who have learned the idea of Montessori education and their role as teachers have been able to develop children's independence, independence, and intellectual curiosity, and receive education in many countries around the world to become people who contribute to society. 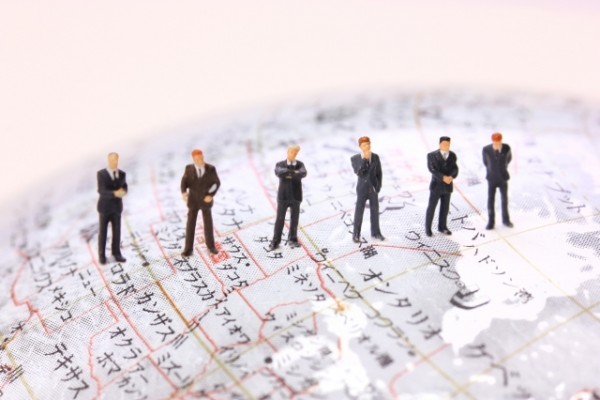 More than 100 years after Montessori Education was established, Montessori education is still favored around the world beyond times and cultural differences. It is said that montessori practice garden exists in more than 140 countries in the world today. And it goes without saying that there are many people who lead the world.

Tony Wagner, a first-time fellow at Harvard University's Center for Technology Entrepreneurship and founder and former co-director of the Harvard Graduate School of Education Change Leadership Group, has seen many innovations and innovators, and wrote in his book that many montessori-educated children were based on a study of successful young people. The great great leaders who actually played an active part in the world were educated in Montessori. 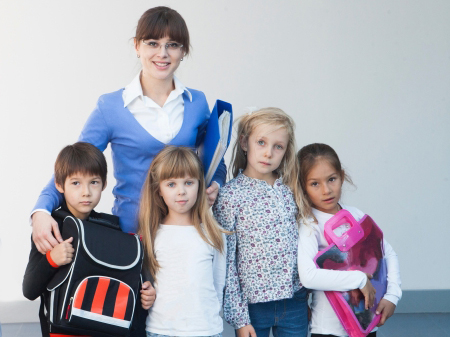 ICT Education for this time

TGAP started the ICT Discovery course in 2019. As an educational environment that acquires the abilities required of the times, iPad Pro with Keyboard and Apple pen have been introduced, and we also select and utilize the appropriate tools for Montessori teaching tools.

With tools designed to provide an interactive experience with a body, IT Discovery also practices Montessori. We will also incorporate rudimentary programming experiences to improve IT literacy required by the international community.

*"ICT Discovery" is TGAP's proprietary term, a program that enhances IT literacy and develops the ability to make full use of IT in the future. 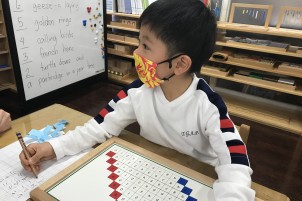 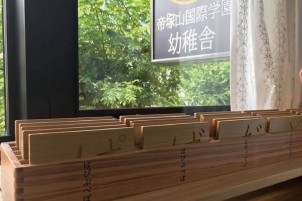